We started out trying to climb the steep stairs beside the shut gates into Ironslag. Harshnag of course stayed behind. After a few exhausting minutes we decided stuff this, and I cast a flying spell on Ninya. But this only caused a chimera to burst from a cave in the cliff and chase after her. She drew it to us and we soon had it down. In its cave, once we got there, we found its treasure trove, including a philter of Love, a scroll of counterspell, an electrum music box, an obsidian dagger, and a golden jeweled helm.

We got to the top of the cliff we found to our dismay two shut gates and a village of yakfolk. The King and Queen of Citadel Felbarr had warned us about these yakfolk. They told us that they had the ability to wear the skins of those they killed and impersonate them. To our horror, one spotted us and began running to the central hut of the village. We raced in to stop him, Aukanthi stopping to free four halfling slaves the yakman had been guarding. That particular yakman was downed, but another heard him and warned the central tent. 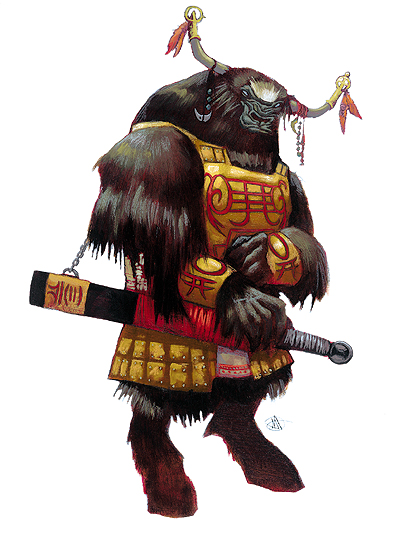 We got in there just as one of the priestesses within started to bang the warning gong. The chief and the other priestess moved to slaughter three enslaved moon elves within the tent, but we intercepted. It was a tough battle. One priestess managed to summon an earth elemental, and reinforcements kept turning up, but we managed to secure the central hut and the seven captives within.

Speaking to the people we’d rescued, one of the moon elves was named Halani Meliamne, and she is a princess of the Moonwood. She and the others warned us of the remaining numbers in the village, so we prepared to assault the remaining huts and rescue the slaves still alive (unfortunately we had already lost three dwarves, five humans and one half-orc).

Taking on the last four yakfolk in the village, we were able to also save three more moon elves, two humans and two rock gnomes. We also found a yakfolk child. The moon elves have decided they will take this child to their home and try to raise it to be good, unlike its parents. I will be most interested to see if that works out. In the loot of the village, we managed to recover clothes and weapons for all the freed people, as well as a potion of healing, a scroll of sending, a two-handed sword far too large for any of us, a pair of dwarven electrum bracers which Aukanthi immediately claimed, a potion of stone giant strength, a scroll of flaming sphere, and over 4300 gold. We shared 1400 out amongst those we rescued, 100 each, except for Halani, who has decided to come with us and free the slaves within Ironslag.

To that end we used the sending scroll and another we had earlier. Halani sent to her people in the Moonwood, telling them she was safe and to send a giant owl with her spellbook to the cliff above Ironslag. I meanwhile, has a warning to send. The freed captives mentioned that a bunch of yakfolk disguised in dwarf skins were heading off to kill the King of Citadel Adbar. So I sent this message to Felbarr, since I don’t know anyone in Adbar: “Yakfolk assassins wearing drawk scout skins on route to kill King of Adbar stop Please warn stop Plan goes well stop Love Laughing Company stop”. I hope it reaches them in time…

Now it’s time for a well-earned rest for us! Sent Rillix with a note to Harshnag letting him know we are okay. I hope he’s okay below the cliff… 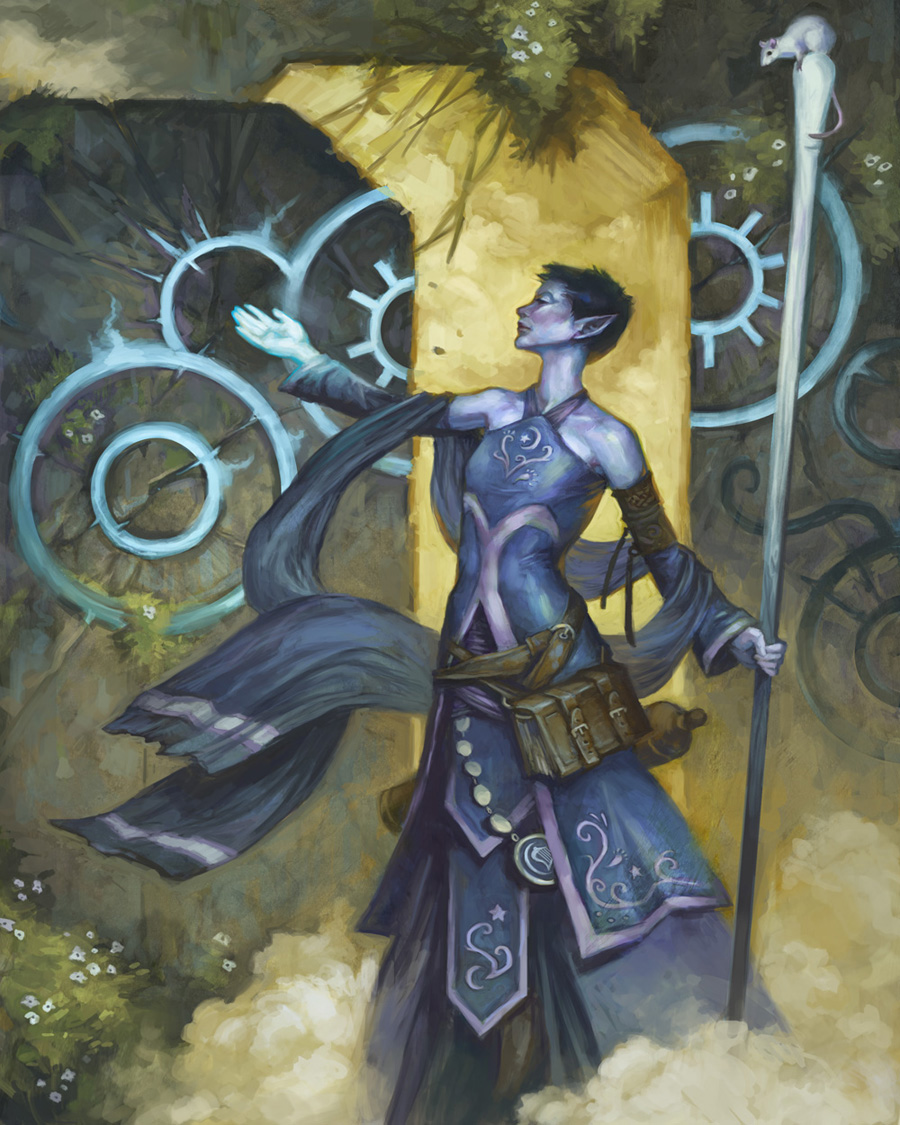 The giant owl has arrived with the spell book for Halani, and she has graciously sent it on with a message of warning to Citadel Adbar just in case the dwarves of Citadel Felbarr cannot warn them in time. Meanwhile, we are ready to enter the gates of Ironslag, so we have sent the rest of the captives down the cliff path to meet Harshnag.